An American with a Russian heart and soul, Maria completed her Bachelor’s at the Curtis Institute of Music and her Master's at New England Conservatory. She is currently continuing her studies with Miriam Fried as an Artist Diploma candidate. This year, Maria received first prizes in the Ysaye International Music Competition, the Tibor Varga International Violin Competition, and the Joachim International Competition.

Recent solo engagements were with the Utah Symphony, the Israel Camerata, and the Kansas City Symphony. Recent chamber music performances have taken her across South America and the New England area. Maria was appointed Concertmaster of the Curtis Symphony Orchestra for 2016-2017, ending the season with a tour through Europe featuring Strauss's Ein Heldenleben.

Maria began studying the violin at the age of 3 because there were just too many pianists in the house. Her pianist parents, Stanislav and Tatiana, handed her a tiny violin and the rest is history!

Maria feels tremendous gratitude for all of her teachers:

Maria is currently continuing her studies with Ms Fried at NEC as an Artist Diploma candidate.
Other recent solo engagements include performances with the NDR Radiophilharmonie, Lithuania Chamber Orchestra, Mariinsky Symphony Orchestra, the Signature Symphony at TCC, the National Orchestra of Uzbekistan, and the Mississippi Symphony Orchestra. The South American chamber music tour included performances in Mexico, Argentina, Uruguay, and Chile with Roberto Diaz. The New England tour included  performances in Chicago, New York, Connecticut, and Boston with Miriam Fried.

Maria has participated in various summer festivals and academies such as the Marlboro Music Festival, Ravinia's Steans Music Institute, the International Summer Academy at Universität Mozarteum in Salzburg, Austria, and the International Music Academy in the Principality of Liechtenstein. 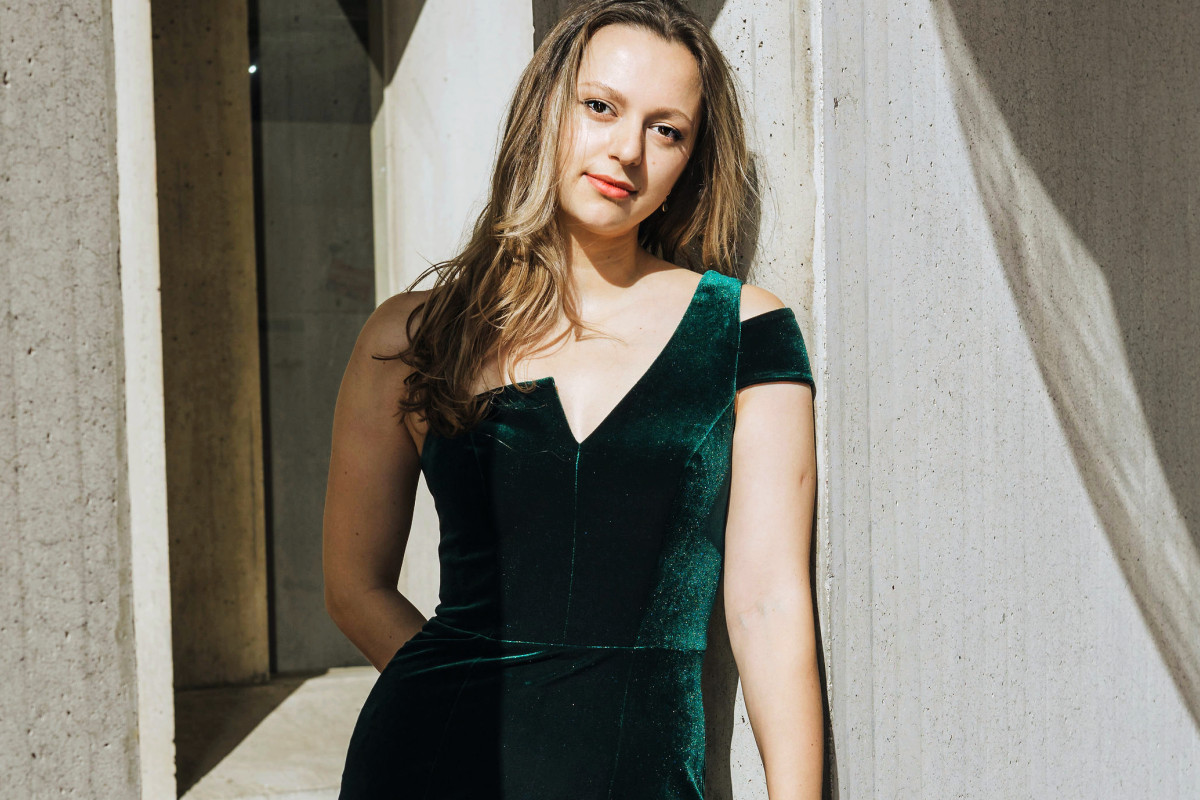